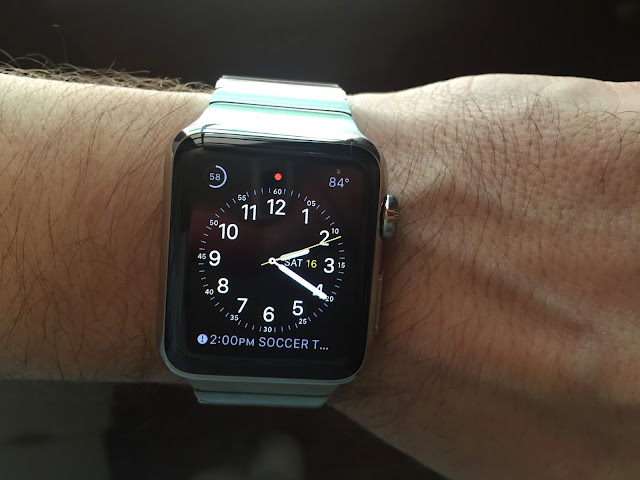 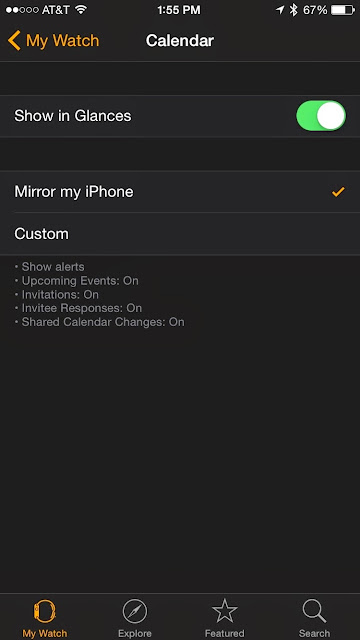 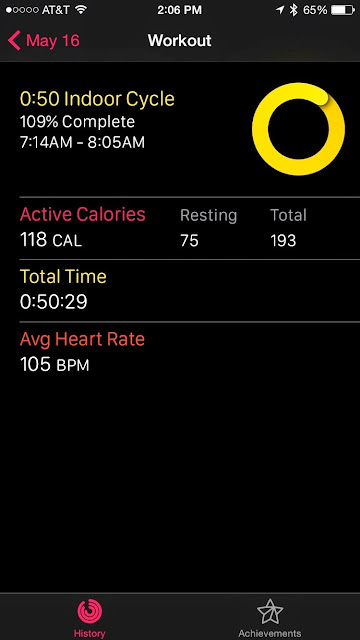 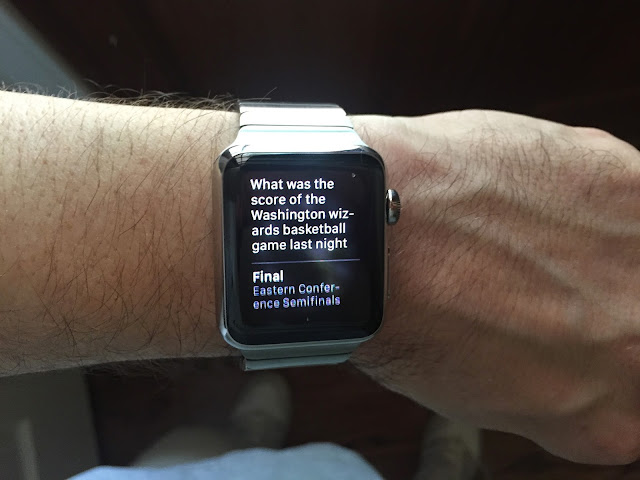 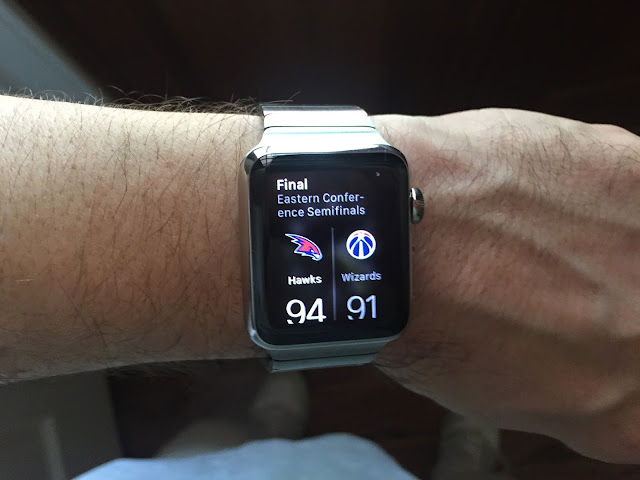 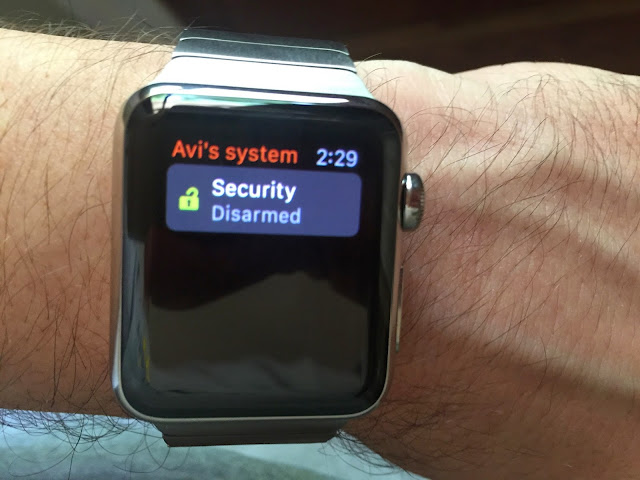 Posted by Avi Rubin at 2:44 PM Links to this post